Harbor helps businesses legally issue cryptocurrency tokens that represent ownership of real-world assets like real estate, fine art, company equity, and investment funds. This “tokenization” might sound boring, but it could be a big business that unlocks trading of illiquid property.

Harbor‘s intention to become a fundamental bridge between the offline and crypto economies has attracted a $28 million strategic round led by Founders Fund and joined by Andreessen Horowitz, Pantera Capital, and more. Following its $10 million Series A in February, Harbor has now raised over $40 million to dissolve the legal barriers to private securities tokenization.

“We think there’s going be a far greater appetite for owning real-world assets using the blockchain” than digital only cryptocurrencies, Harbor CEO Joshua Stein tells me. He expects it be like the impact “email had on snail mail”, but with value instead of content being sent back and forth. Once someone like Harbor handles the technical necessities to make transfers instant, free, and secure, people will exchange a lot more frequently.

Here’s how Harbor works. Clients pay it in cash to make their tokenization of an IRL private security legal. Traditional trading of these assets can be complicated and expensive given there are often financial regulations or licensing requirements restricting who can buy and sell them. For example, foreigners or unaccredited investors without enough net worth aren’t allowed to own certain securities. The lawyers to handle these sales can be expensive, and the process can take weeks.

Normally, businesses have to be very careful about who they let buy these securities because they’re liable for a 20-year criminal sentence if they violate SEC law. With Harbor, a white list of eligible owners is established by an outside law firm that takes responsibility, and Harbor’s smart contracts refuse to process an illegal sale. Harbor effectively bakes securities law compliance like know-your-customer and anti-fraud/money-laundering into the tokens themselves so trades can happen instantaneously without legal assistance on every sale.

Harbor is hoping to launch this Regulated Token (R-Token) system with its first client this summer. The tokens are ERC-20 compatible so they can be sold on lots of cryptocurrency exchanges and stored in popular wallets. Stein stresses that investors will have to trust the underlying securities they’re buying. But they’ll get more trust in who owns something through blockchain transparency rather than some signed contract locked in a desk or vault somewhere. And they won’t have to trust who they’re selling to since the smart contracts only execute the trade if its legal. 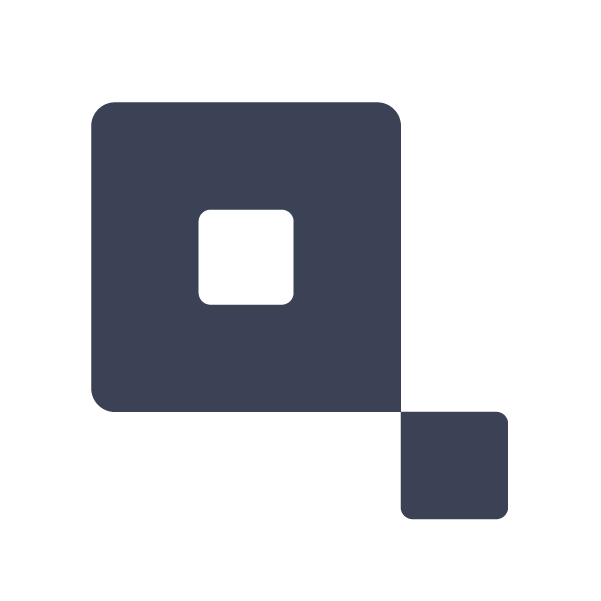 The idea of making the way hugely valuable assets trade faster, easier, and cheaper led Harbor’s latest round to be oversubscribed. That’s even though it only came out of stealth two months ago from Craft Ventures, the fund and incubator run by PayPal mafioso David Sacks who sold Yammer to Microsoft.

Harbor will have to compete with the other blockchain-for-securities startups like Polymath, which runs decentralized and trustless infrastrucutre to the point that a source tells me you have to hope strangers want their deposit back enough not to screw you on legal compliance, and tZERO, which is building its own full-stack compliance system. Harbor’s reliance on outside legal firms to build the smart contract white lists makes it more akin to a traditional financial player.

Harbor could make a lucrative business out of letting clients sell American securities to the Chinese market, which has shown a strong interest in crypto assets. Stein talks about “a crypto nirvana of a trustless environment” like a true Bitcoin bro. But his new A-list investors show Harbor is no pump-and-dump.