A company called Rentlogic has raised $2.4 million to take the guesswork out of determining whether that cheap, beautiful New York apartment is actually a deathtrap wrapped in a brownstone’s clothing.

Renting in New York is murder already, but using Rentlogic, apartment hunters can figure out if their new housing situation could actually kill them (or put them at significant risk of bodily or property harm… or even minor inconveniences).

Investors in the company’s seed round include the Urban-X accelerator (which operates under the SOS Ventures umbrella); Urban.Us, an investor in urban technologies; the millennial-entrepreneur-focused investment firm, Kairos; and Seagram beverage company scion Edgar Bronfman, Jr.

Rentlogic already provides a grade for every building in New York — more than 1 million properties — but has added an inspection feature that it charges landlords for so that they can display a rating outside of their building. It’s like the city’s scoring grades for restaurants in neighborhoods.

Rentlogic scores buildings on a combination of around 150 different variables, including the ability to provide continuous heat and hot water, and whether or not a building has evidence of bed bugs or rodents.

“It’s the same way a building would get LEED-certified,” says Fox. “It’s a good way for one landlord to differentiate their property as higher quality than a competitor’s in the same neighborhood.”

Launched initially in 2013, Rentlogic was born out of Fox’s own tragic experience as a new renter in New York. The Canadian transplant (and the son of a family of real estate professionals and small scale landlords) had come to the city for a new job and was looking at an apartment in the West Village.

After shelling out a $12,000 deposit for first month’s rent, last month’s rent and a security deposit, Fox settled into his abode in the tree-lined luxury of one of Manhattan’s most sought-after neighborhoods. The love affair with the building didn’t last long.

Unexpectedly, Fox started to become sick. Several visits to the doctor couldn’t identify a cause for his illness, until, finally, his physician suggested a mold-related illness.

By the time the court date arrived, Fox had paid to fix the mold problem himself and had little in the way of solid evidence to show a judge. So he built an app that would track the public complaints filed against the landlord and the public assessments that had been done on the building.

“I went to court and I showed the judge this model that I had put together and he said, ‘Welcome to New York and I’m sorry this happened to you… and you should definitely build an app, because New York City needs this.’” 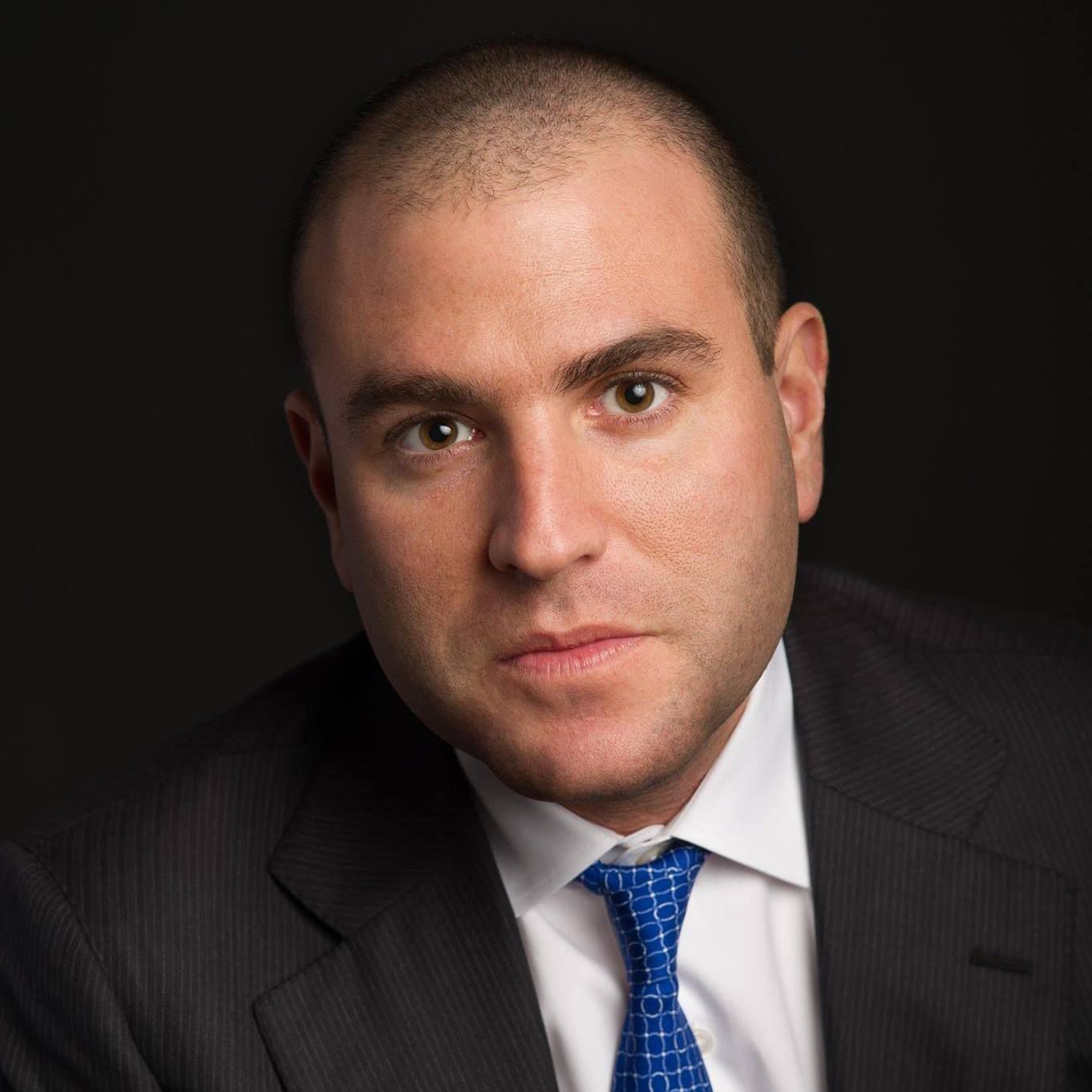 Fox, already enrolled in the TED Fellows program, built the app, initially called “RentCheck” and began marketing it to landlords and renters. “It was just a hobby because I was so angry about how things had happened to me,” says Fox. “We didn’t want to charge renters fees to the site. We thought having equal access to information could prevent this from happening in the future.”

Things continued as a nonprofit for a while until last year Fox hit on a business model. He designed a ratings card for the building based on the data his company had collected and showed it to his current landlord. “She said, ‘How much would you charge for it?’” Fox recalled.

Thus RentCheck became Rentlogic and a business was born. Fox charges landlords for assessments and to display a ratings placard that indicates the building’s grade.

Renters are willing to pay up to an additional $45 per month, according to Fox, to sign a lease in a building that’s been independently certified. “People are willing to pay a little bit more just to not deal with the constant headaches that happen in certain kinds of buildings,” he said.

Fox appears to have launched Rentlogic at the right time. The market for housing in New York has softened as luxury apartments flood the market and demand softens, meaning that rents are coming down across the board.

But beyond being more competitive there’s a defensive aspect to getting rated in a market filled with demanding, complaint-prone consumers that have no qualms savaging any business, from landlords to local restaurants (although oftentimes the landlords and restaurants deserve it).

“A lot of times landlords are purchasing this because there’s no way to prove they’re not a one-star landlord,” Fox says. “This is accessible for big landlords and small landlords. In a zero-transparency and low-accountability marketplace, there’s no incentive for bad actors to improve their behavior, but with Rentlogic there is.”

The company is already making institutional moves. Fox has had conversations with Blackstone about providing ratings for their $5.5 billion Stuyvesant Town acquisition on the Lower East Side, according to Fox. In addition, the company has partnered with a number of real estate brokers and roommate-hunting services like Nooklyn and Roomi to use its ratings.

While Rentlogic is scrupulous about using data to train its algorithm, it’s also transparent about how the algorithm works, according to Fox.

“Algorithms control so much what’s going on in the world and people just don’t understand them,” he says. So in the interest of full transparency, the company is putting together a building simulator where users can add problems and see how it affects a building’s rating on the Rentlogic site. The company also has an algorithmic review committee that reviews the results coming from the building assessments.

And while Rentlogic is starting in New York, the company has plans to use its machine learning system to hoover up publicly available data and provide grades for real estate across the United States.

Ultimately, Fox just wants to help improve the tenant-landlord relationship, he says. “I was in a terrible situation with a landlord who went to jail… I launched this site so no one would have to go through what I went through.”